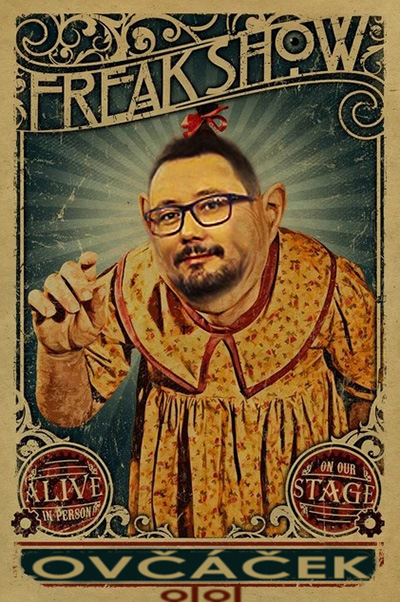 My Lovecraft is full of dreams (and tentacles)!
Nahoru 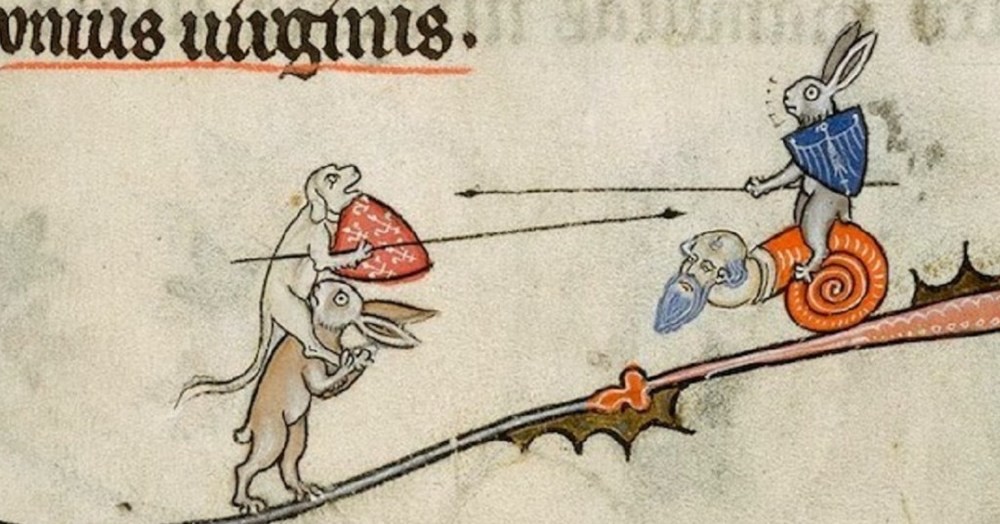 From the combined evidence it is clear that the snail legend was widely circu-lated, especially in France, both in written form and doubtless also in oral tradi-tion. It remains to be determined why the personification of cowardice by theobvious simile of fear before a snail was ascribed by the French to the Lom-bards.87 The reason lies in an event of remarkably far-reaching consequences, theLombards' catastrophic flight before Charlemagne in A.D. 772. The total unex-pectedness and inexplicability of the Lombards' panic, completely contradictoryto their customary ferocity in battle, served to glorify the heroic image of Charle-magne. Celebrated time and again, the Lombard debdcle was occasioned by PopeHadrian II's appeal to Charlemagne for aid against Desiderius, king of the Lom-bards, who had seized certain papal territories.88 Having rejected all proposalsfor peaceful settlement, Desiderius prepared for battle but, in sudden unaccount-able panic, fled at the sight of the Frankish army without exchanging a blow. Agraphic account of his mounting terror is preserved in De Gestis Caroli Magni,written by a monk of St Gall in the second half of the ninth century.89 Four timesthe Lombard king anticipated Charlemagne's approach, each time becomingmore tremulous. At first he was merely perturbed ("aestuare coepit"), then helonged for death ("mortisque desiderius") and expressed a longing to hide belowground, whereupon his noble adjutant Ogier, king of the Danes, also began totake fright. Finally, when Charlemagne appeared in full armor amidst hissoldiers, the Lombards fled in terror and even the valiant Ogier fell in a deadfaint. The full impact of this exploit on succeeding generations can be measured by the number of historical accounts of the renowned flight to Pavia.40The triumph of the Frankish army became a cause celebre also in the chansonsde geste, which celebrated as one of the principal figures Desiderius's companionOgier, mentioned in the Chanson de Roland as one of Charlemagne's faithful fol-lowers. Ogier's defection to the Lombards gave rise to a host of epic poems, theearliest of which existed already in the middle of the twelfth century.41 In thefirst extant text, dating from the early thirteenth century, the author points outan element of Lombard courage to defend Ogier's honor ("As premiers cops lefirent ben Lumbart") before proceeding to place full blame for the disastrous out-come of the encounter on Desiderius alone:Lunbart s'enfuient, niens est del retornerEt D6sier, qui les en fait aler,Jusqu'a Pavie ne volrent arester;42Other French epics of the late twelfth and early thirteenth century contain anal-ogous descriptions which served to regenerate and crystallize the concept ofLombard cowardice.43 At what date the snail became part of this legend is diffi-cult to determine, although the association of Lombards and snails doubtlessexisted in oral tradition some time before its transcription towards the middle ofthe twelfth century.It still remains to be determined whether the rash of marginal snail-combatrepresentations between about 1290 and 1325 was motivated by the host of lit-erary references to the theme between about 1150 and 1325 or whether themarginal motif was created independent of the literary tradition as a commen-tary on human cowardice 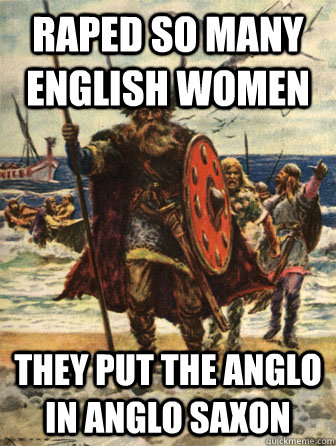 “The Dance of Rats”, attributed to Ferdinand van Kessel (circa 1690)
My Lovecraft is full of dreams (and tentacles)!
Nahoru