Jakub Różalski píše:World of 1920+ is an alternate version of the world and Europe, of the turn of the XIX and XX century. Period when tradition clashed with modernity, and the world was still full of mysteries and secrets. in the era of the industrial revolution, mankind fascinated by engines, iron and steel, began to experiment and try to build a huge walking machine. The geopolitical situation is slightly different, but generally there is an alternative view of history, not a fantasy world. There is no magic here, although rumors say that the Tatars from the south can talk to animals and control the wind... but this is probably only figments of the superstitious villagers. The main difference is the alternative vision of technical development at the turn of the century, and thus the presence of powerful walking machine, both in everyday life and on the battlefields. Like in early twentieth century Europe, the world of 1920+ is full of contrasts, diversity, secrets and unexplored places to discover, world where tradition and life in harmony with nature is slowly being replaced by modernity and technology. An important aspect of creating the climate of the 1920+ world is country life, away from progress and technology, where the view of the mighty walking machines, no longer scares, but also doesn't affect significantly how people live and what they do (this situation can be compared to the first airplanes appearance of the sky, people mostly don't understand how it works, and what it is, but it was already the reality in which they lived). Mech (automachines ) of the 1920+ world, are not very advance and futuristic, they are rather crude, massive and clumsy structures, reminiscent of the first tanks from the period of WWI. Visually, the most important points of the world 1920+ are: rural landscapes and atmosphere, cavalry, and mechs. 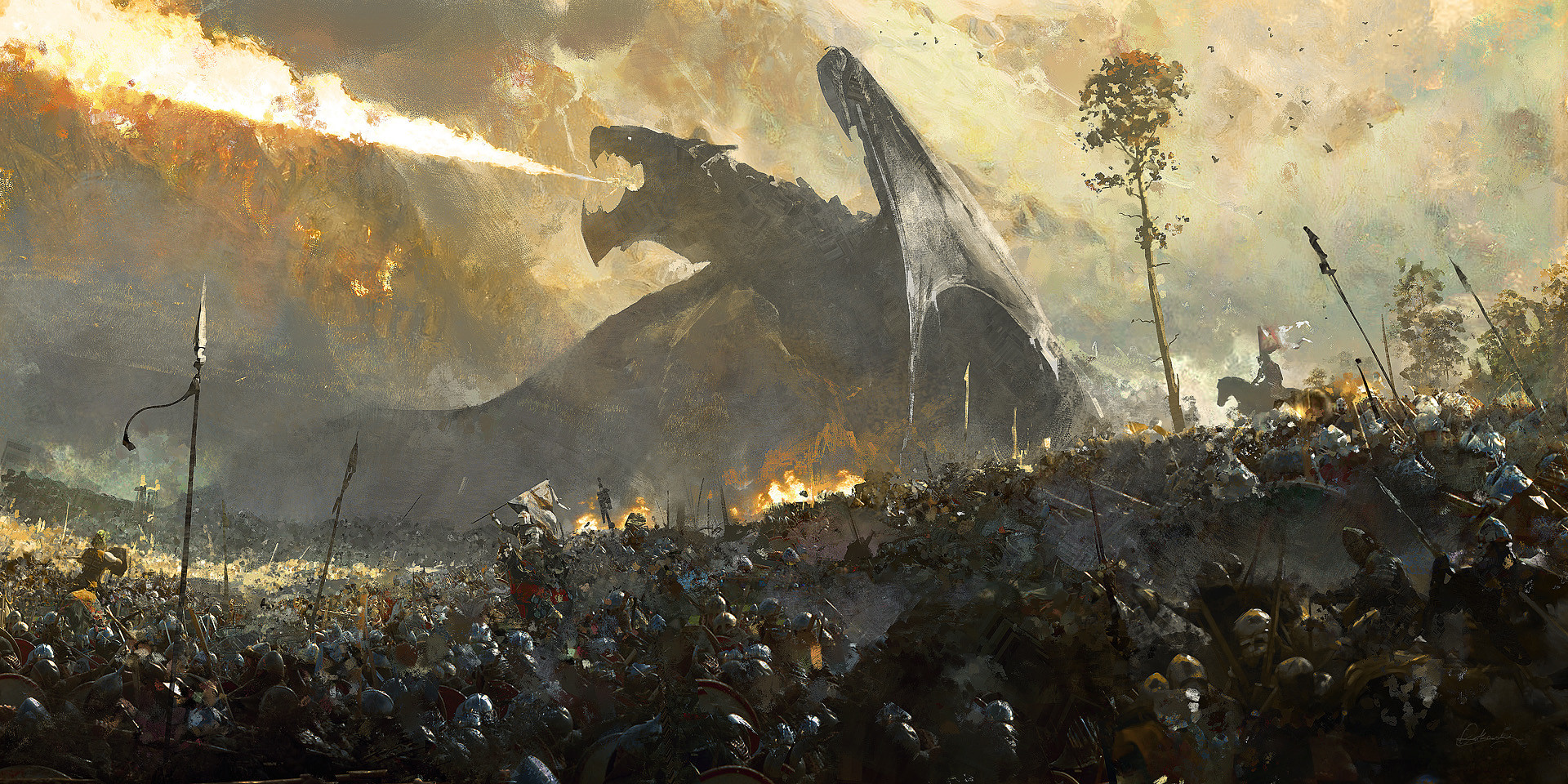 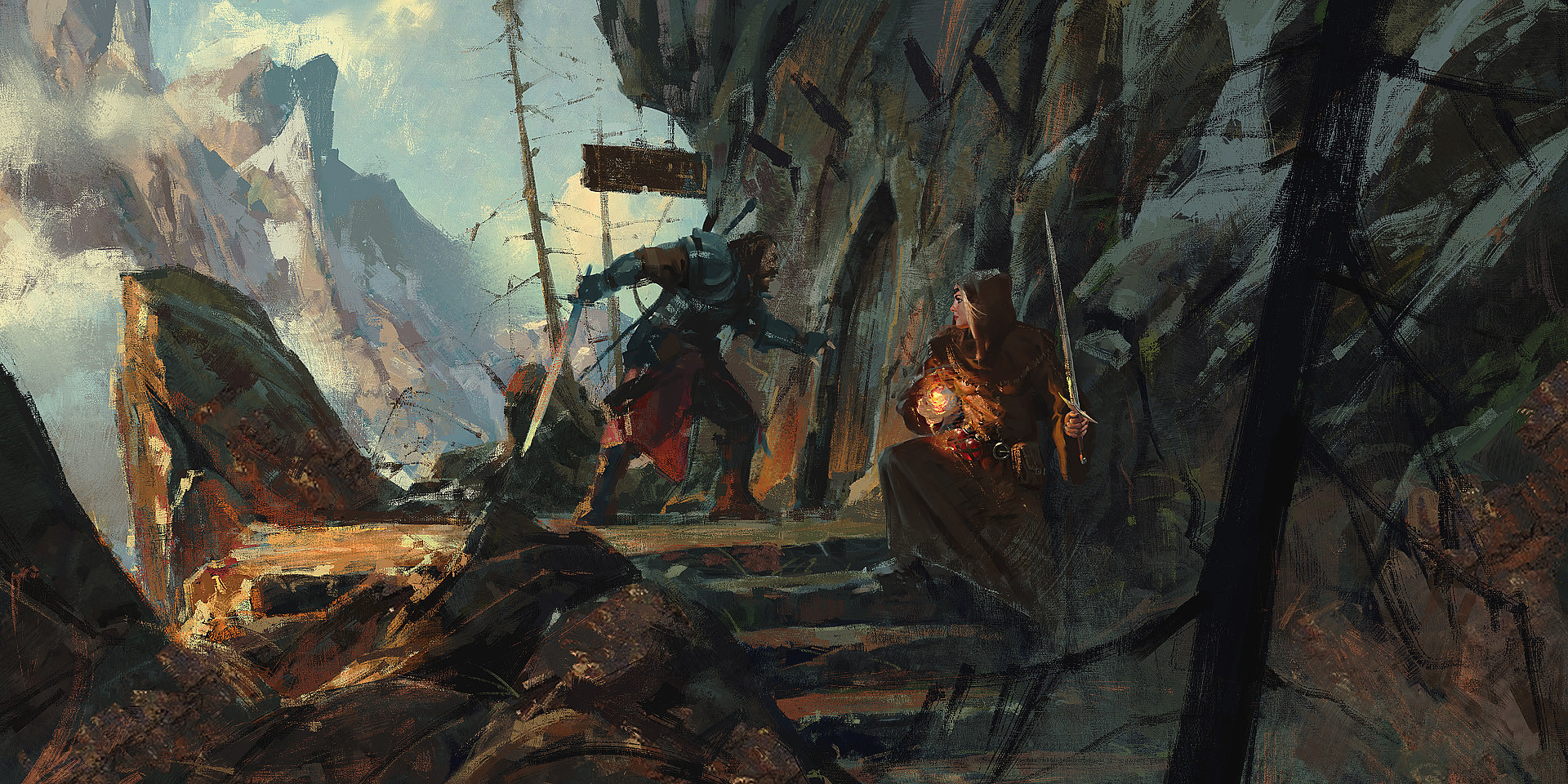 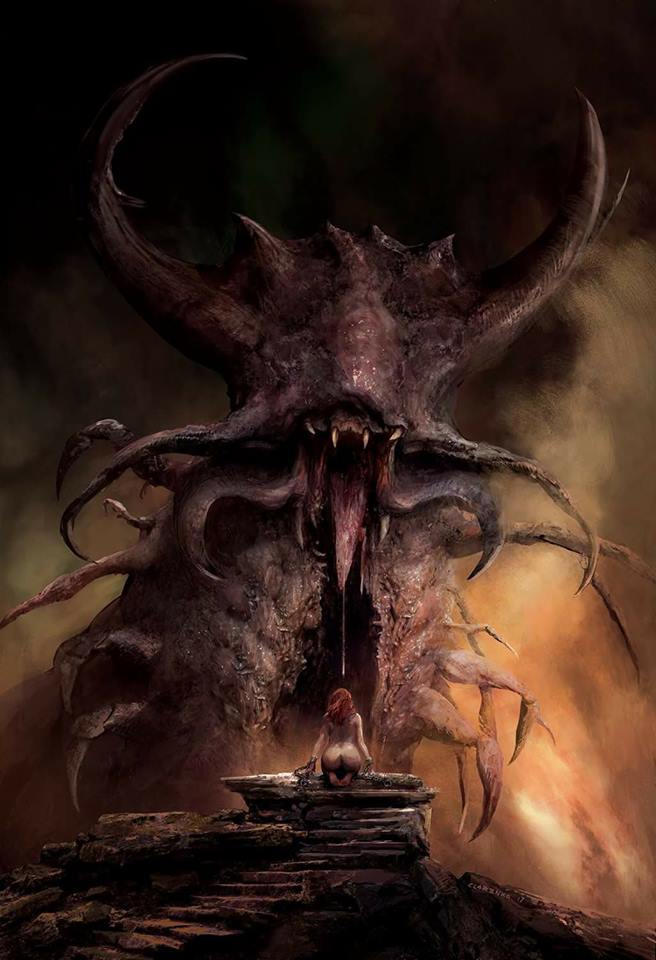 Tak to bejva.
A riot is the language of the unheard.
Nahoru

The cover for the new compendium book by Georges Cl4rencko A riot is the language of the unheard.
Nahoru

Tenra Bansho Zero is a "Hyper Japanese Fantasy RPG" purposefully designed by terrible Japanese wizards 12 15 years ago to be as egregiously over the top as possible. One part D&D, two parts Japanese dramatic theater, and a generous portion of everything good about all those ultra-violent and slightly pornographic anime VHS tapes Blockbuster never could seem to keep in stock; even by Japanese standards TBZ is "anime as fuck."

Some weeb finally translated it into English so us baka gaijin could thrust our clammy, undeserving hands into this rich, feudal arcanepunk hellscape of big titty babes with carnivorous dick-pets, hulked-out samurai mercs coming to steal your lunch money, an entire chapter of shameless X-Men refs, Native Americans (Oni) mercilessly hunted and slayed for their valuable scalps (still-beating hearts), and various other painfully Japanese cliches dragged kicking and screaming to their most absurd and illogical conclusions.

Technically, the game is a hot mess. Players throw handfuls of d6 for checks, points are awarded based on how cool everyone thinks you are, and you can invest those points indirectly or directly into improving your character. Threatening to kill yourself is a power-up, and killing yourself is always under your control. You can dodge 1 arrow or an innumerable cloud in the same roll. You can defeat your demons and find true peace, or you can be overcome by your Karma and go insane in a violent rage, forcing the PCs to reckon with a powered-up NPC version of you. You can fight the final big bad or fuck it. (Okay that's a house rule.)
Nahoru

Jenom premyslim jak takovy mindfuck prenest do rpg. Hm.
A riot is the language of the unheard.
Nahoru
Odpovědět
316 příspěvků